The Barnett's have been actively involved in local Bible believing fundamental churches in Alaska for 57 years.

They started their Alaska ministry as summer missionaries in the communities of Ketchikan, Klawock and Petersburg in 1964.  In August of 1965 they came to King Cove. King Cove Bible Chapel was organized into a local New Testament church on December 18, 1966.

They returned to King Cove in June 2012 after serving churches in Kodiak, Ninilchik, Ketchikan and Soldotna.

In June 2021 they moves to South Texas to work with Valley Independent Baptist Missions and Canaan Baptist Church.  ( 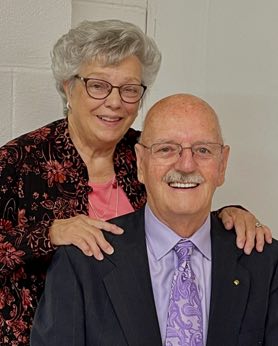